History of the institution 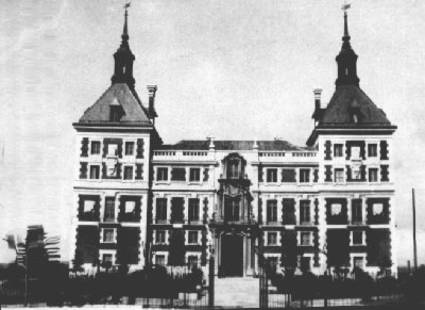 Casa de Velázquez came into being early in the 20th century. In 1909, a School of Advanced Hispanic Studies [Escuela de Altos Estudios Hispánicos] was created in Madrid by the University of Bordeaux, its object being to attract young French researchers. During the First World War other projects were brought into play. The French government mobilised prominent artists and intellectuals in pursuit of a strategy of rapprochement with Spain. A visit by French academics was organised in May 1916. Among the members of the mission were Étienne Lamy, Permanent Secretary of the French Academy, Henri Bergson, who had recently been admitted to that august body, and Charles-Marie Widor, Permanent Secretary of the Academy of Arts. During a talk in the Ateneo political and literary circle, Widor expressed a desire that French artists be able to complete their training in Spain.

Upon conclusion of the campaign conducted by Pierre Paris, Director of the School of Advanced Hispanic and Archaeological Studies,  a Spanish enthusiast, with the support of Charles-Marie Widor, King Alfonso XIII chose an area of 20,000 m2 in what would later become the Ciudad Universitaria de Madrid, to be assigned to France in usufruct under a law enacted in 1920, on condition that a residence be built for young artists and young researchers. The palace was to be named Casa de Velázquez, for the spanish painter was a prevailinf reference amongst academics in the 1920s. The legend then started to tell this location, facing the Sierra de Guadarrama, was Velázquez favourite place to set up his easel.

The first buildings were inaugurated in 1928 and the whole complex was completed in 1935. Located on the front line in the battle for Madrid (November 1936) during the Civil War, Casa de Velázquez was bombed and partially destroyed. The artists and researchers were housed first at Fez in Morocco. Back in Madrid in 1939, it was re-housed in the premises of the Lycée français, then after 1940, in a mansion on Calle Serrano. In 1959, after four years of reconstruction, the institution returned to its original site.

In the meantime, in 1943, it came under the aegis of the Ministry of National Education. The period of pioneering glory was coming to an end. Then began a long period of administrative consolidation and diversification into new fields of art and science. In 2009 the institution is celebrating its eightieth year. The main building—whose fabric is fifty years old—will be undergoing major restoration and refurbishment in order to render it functionally modern while remaining faithful to its history. 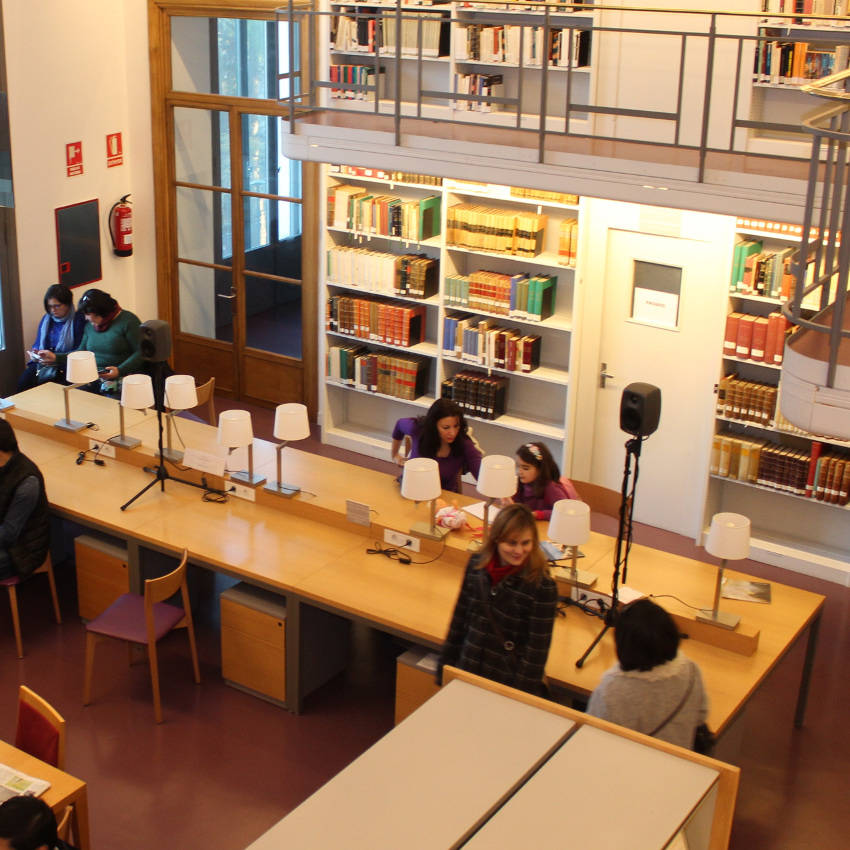 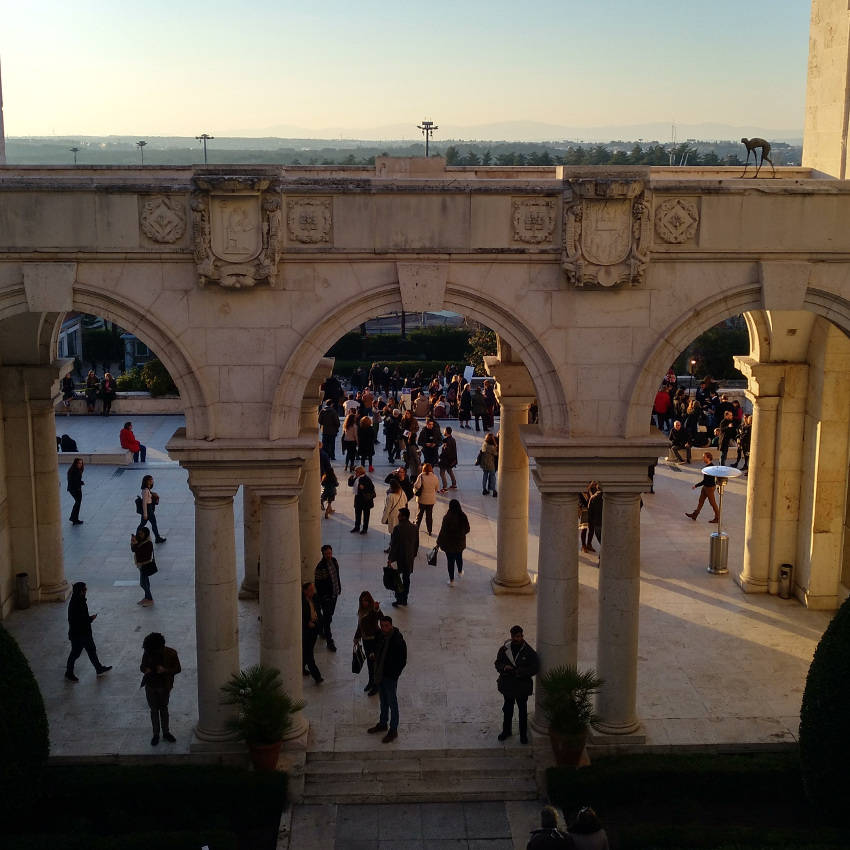 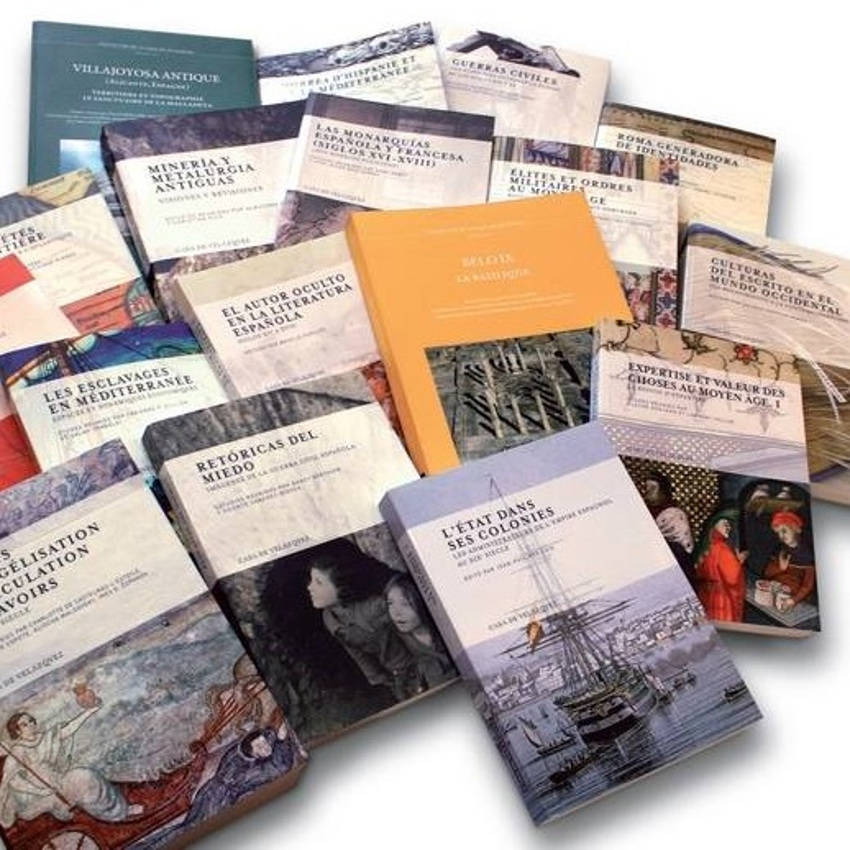 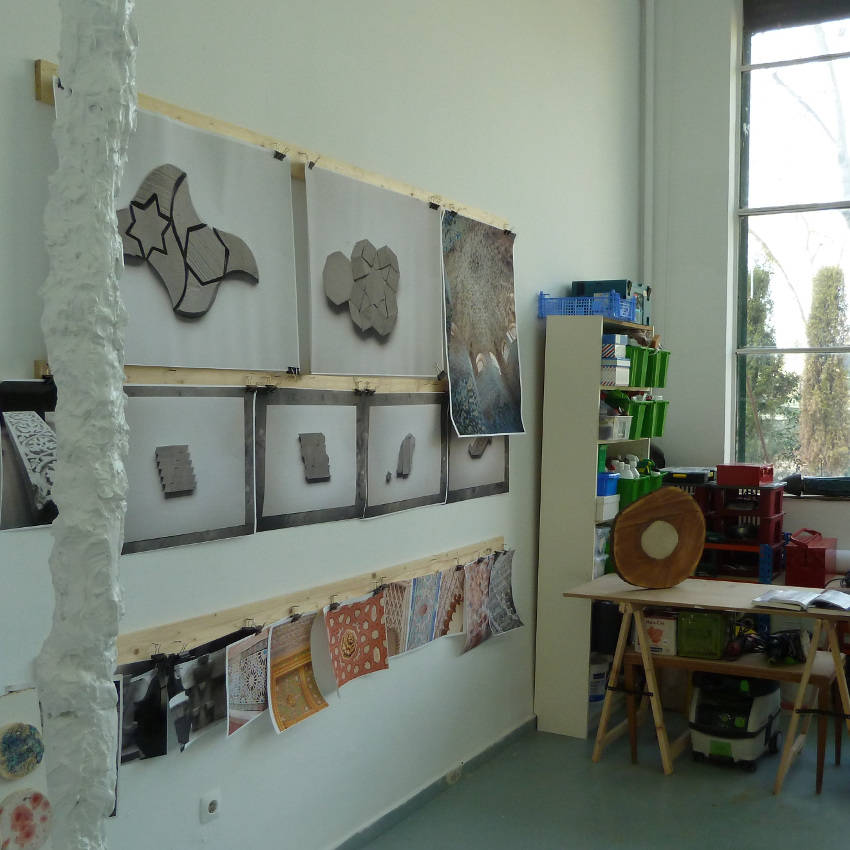 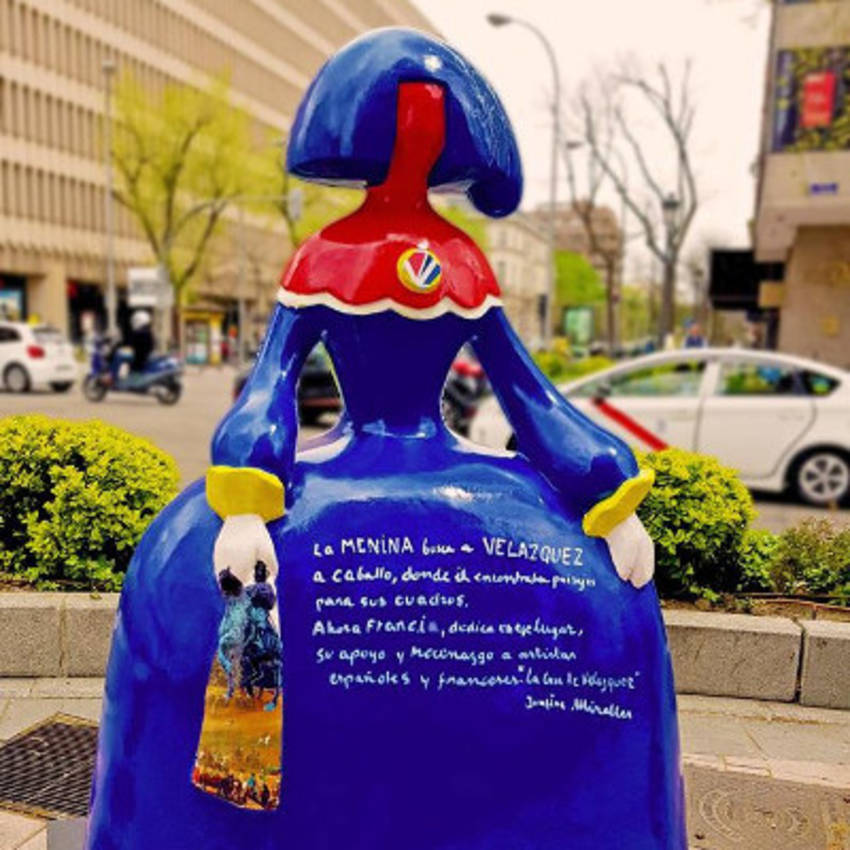 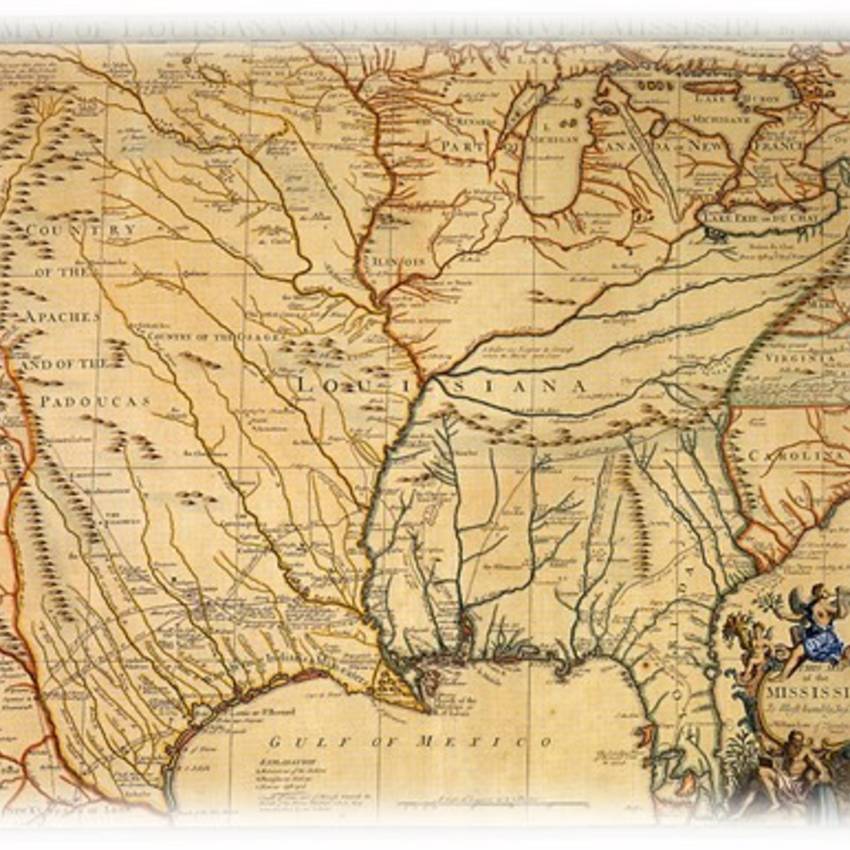 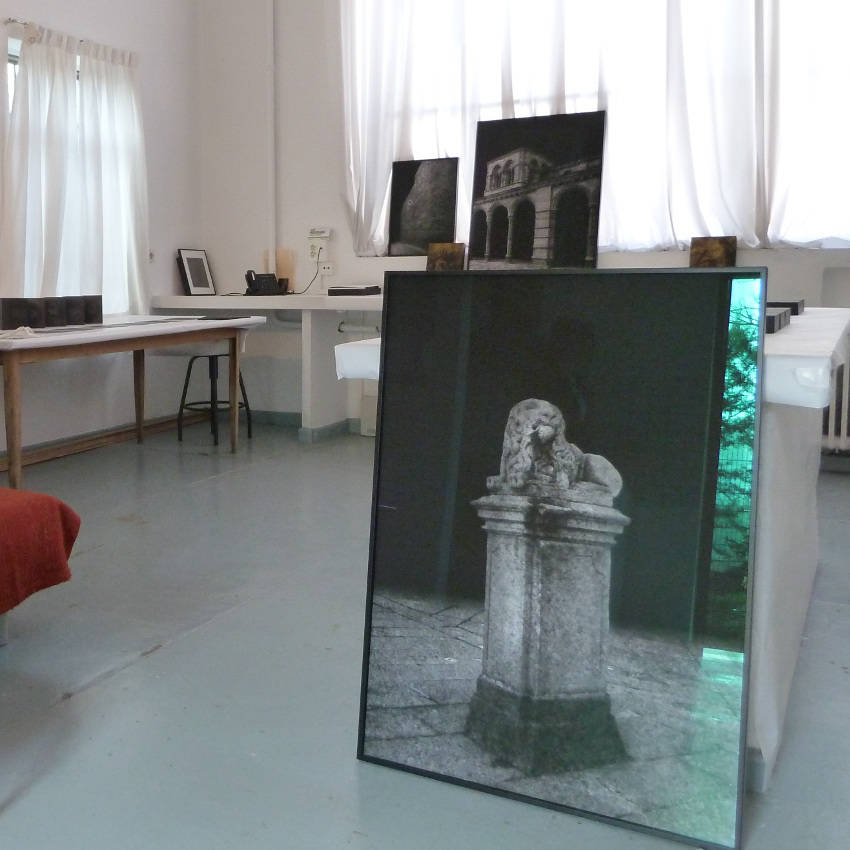 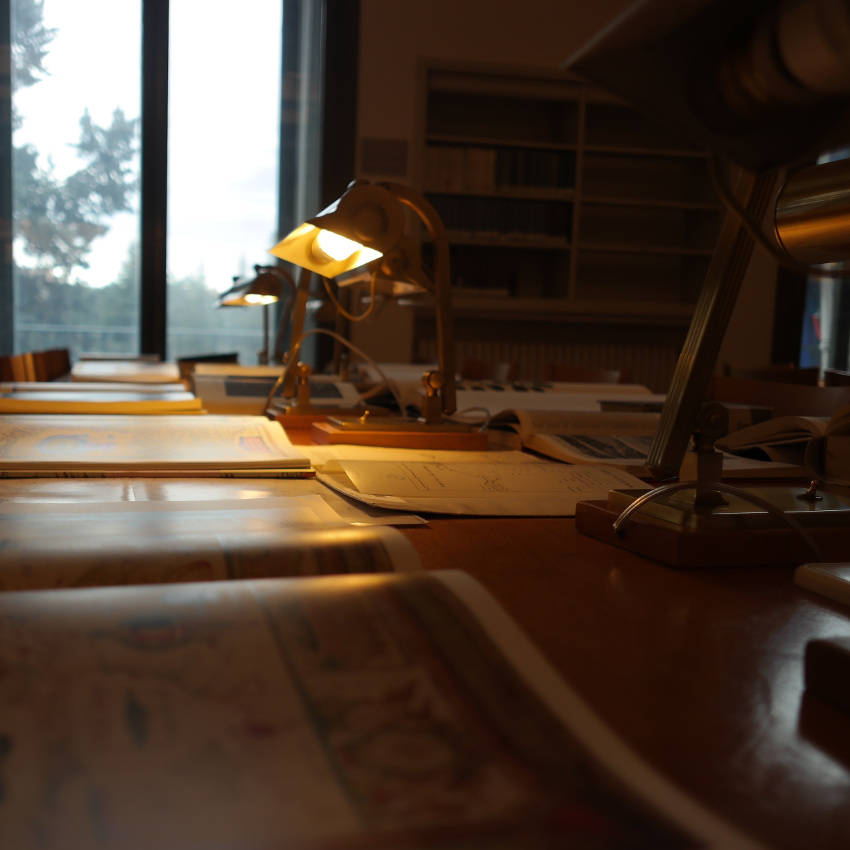