The Universidad Autónoma de Madrid and Casa de Velázquez, two of the leading centres for intensive research in Humanities and Social Sciences in the Iberian Peninsula, have historically demonstrated their interest in encouraging mutual cooperation, as evidenced by several framework agreements (1995, 2013 and 2016) and calls for biennial research projects.

Its creation was approved by the Executive Board of the Universidad Autónoma de Madrid, on March 31st 2017. Casa de Velázquez then joined the Institute through an agreement with the UAM, and as such the MIAS operates as a joint centre for both entities.

Portugal, between the liberal revolution and the defeat of miguelism 1820-1834 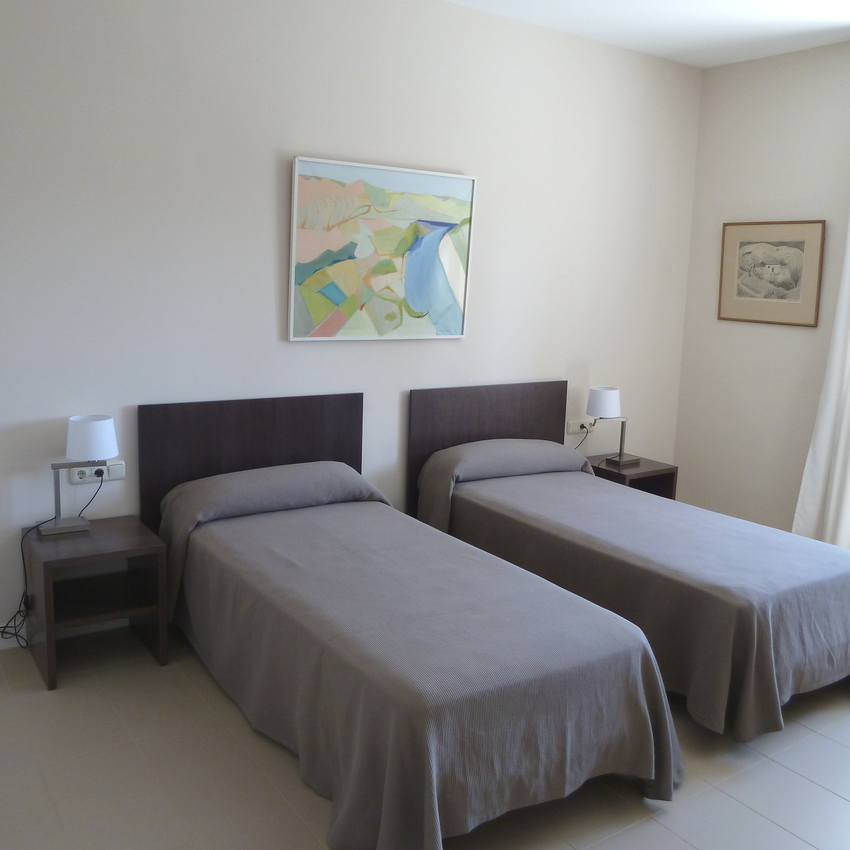 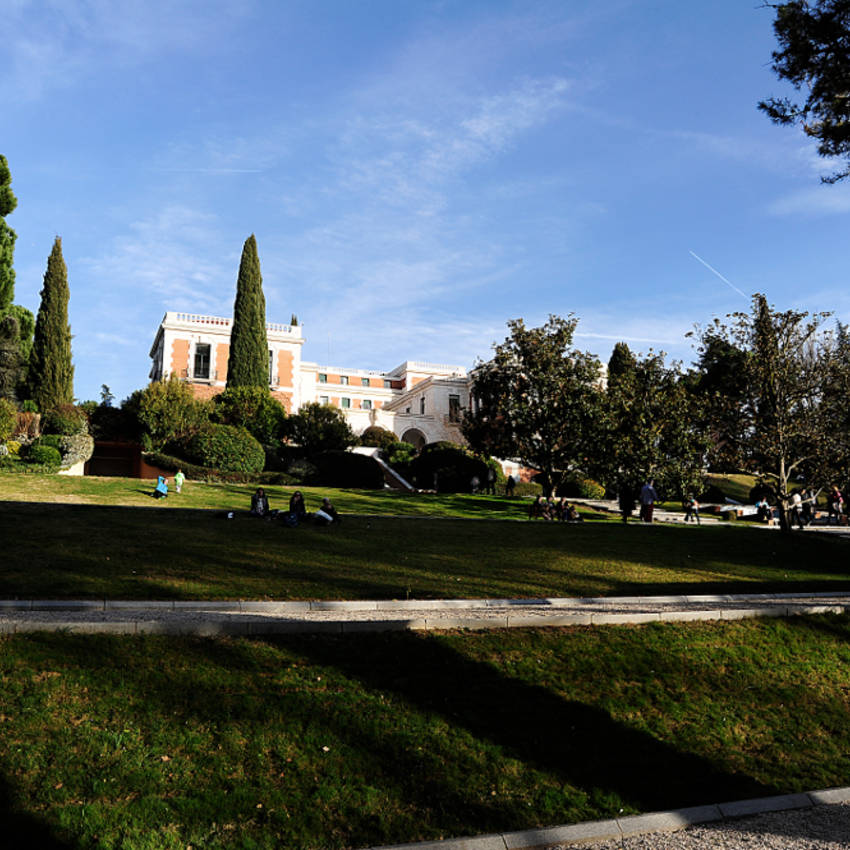 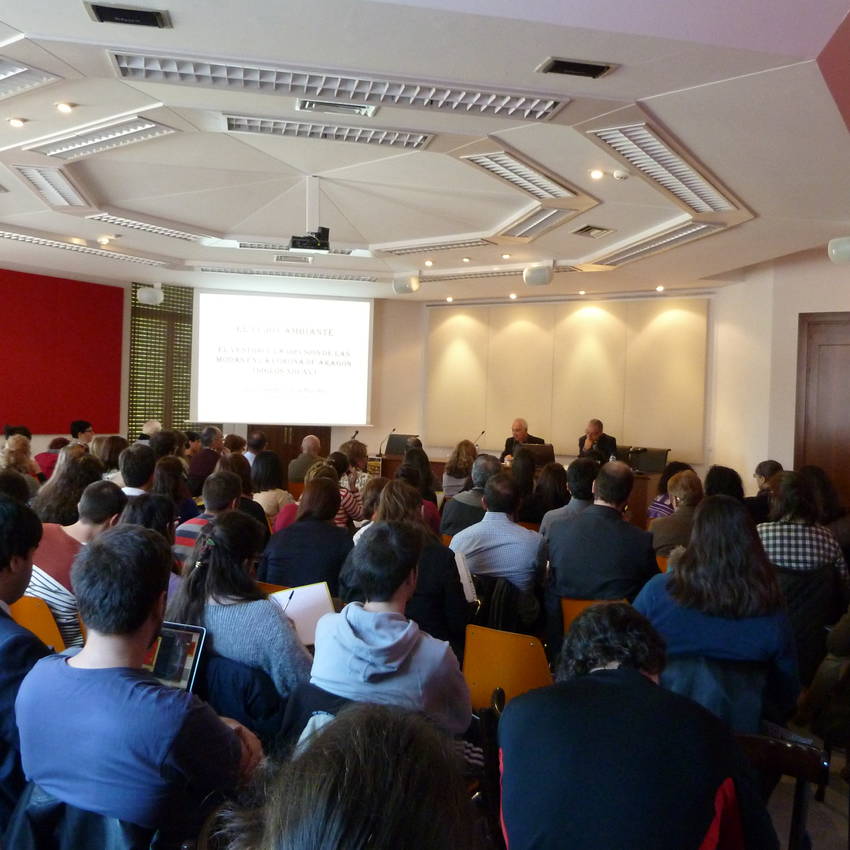 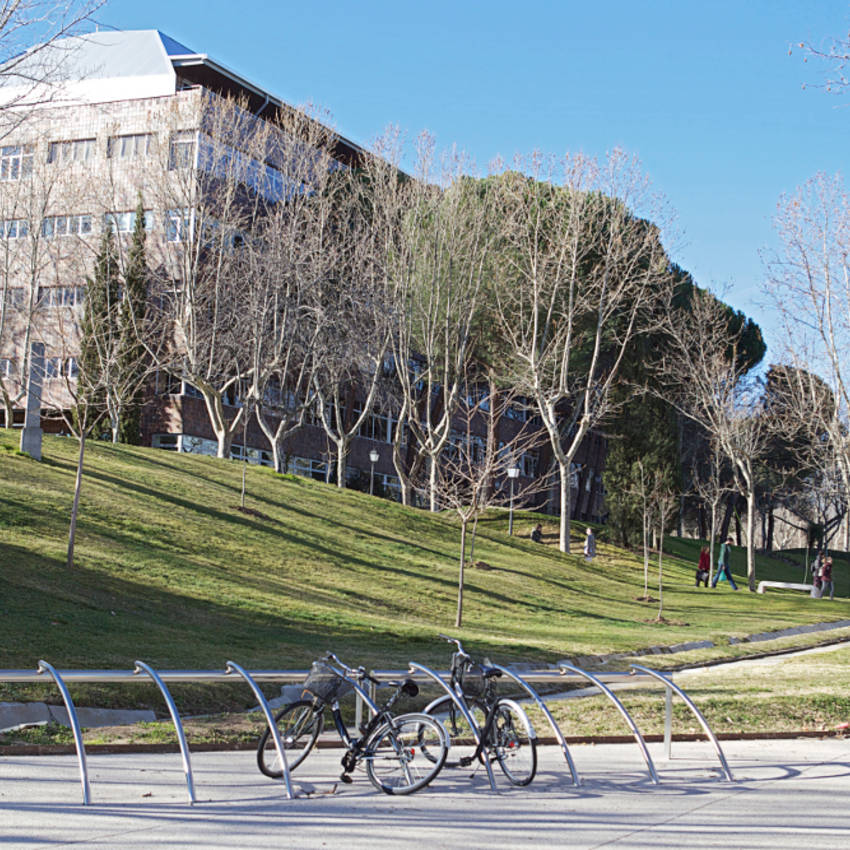 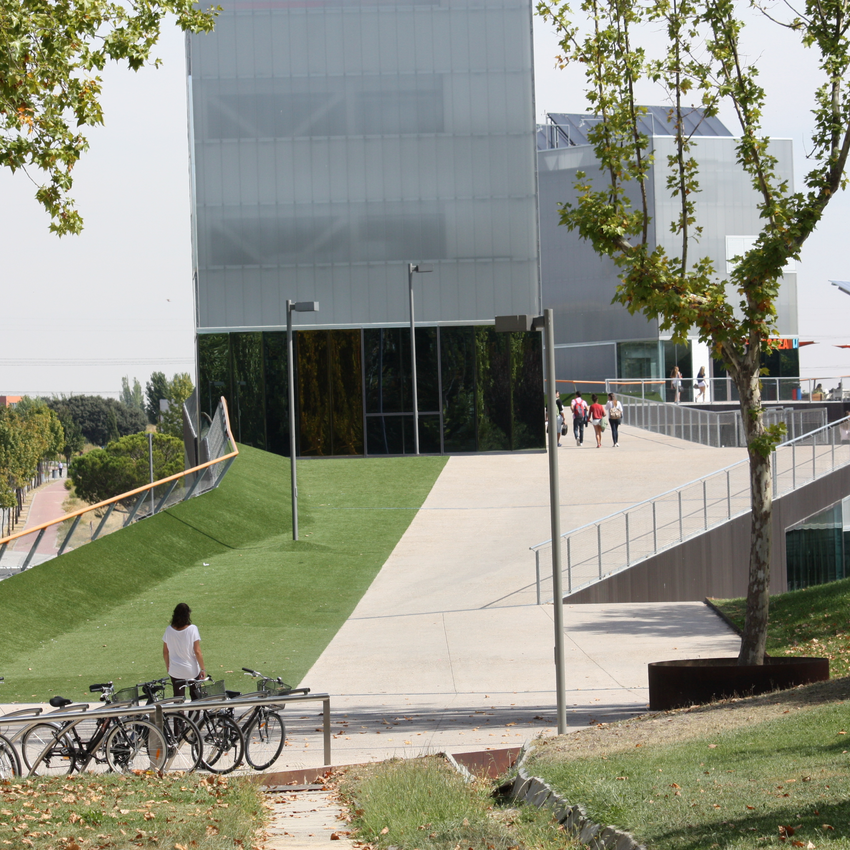