An administration negotiated between State and civil society 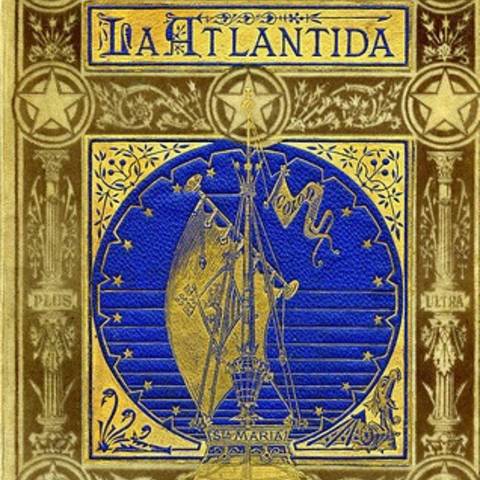 
The interface between the State and organised society

At whatever level of intervention and whatever its sphere of competence, the State had to negotiate, interact, or indeed enter into conflict with certain consolidated communities who claim the right to share in the administration of the res publica in the name of tradition, their representativeness and defence of the interests of whole segments of society. The point is therefore to achieve a better understanding of the conflictual nature of the the negotiations between a State in the making and a "civil society ", itself in the process of formation, which was at pains to play an intermediary role. The question of the clergy is one of those that help remind us of the complexity of imperial themes—here, all levels of power and analysis, all political and social driving forces, intermingle. In the Philippines and in the Antilles alike, the shadow of these great debates extended well beyond 1898 and the period of US recolonisation.

The example of the clergy

The study examines some potentially explosive dossiers which affect the imperial territories as a whole. The quarrels caused by the operation of royal patronage deserve to be revisited for the close of the Spanish period: the secularisation of parishes held by the regulars in the Philippines, the upkeep of places of worship in Cuba or, throughout the Empire, the quarrels over precedence between civil and religious authorities. All three were long-standing bones of contention, but they acquired a new meaning in the context of the close of the century. The debates in the metropolis about the place of the clergy in the education system also found echoes in the colonies. The introduction—timid, late and partial—of metropolitan civil law in the overseas possessions was interpreted by a section of the clergy as an intolerable attempt by the State and the administration to secularise colonial societies and hence reduce their influence in society. The issue of religious freedom arose in a particularly acute fashion in the overseas territories due to the presence, both in the Antilles and in the Philippines, of numerically weak but economically powerful minorities: protestants—especially Anglo-Saxon—and Chinese. In both Manila and Havana, the opening of cemeteries to non-Catholics was a point of friction between government and clergy. Also, at least some of the clergy opposed reforms that were in principle strictly political/administrative, such as the ones proposes by Maura in 1893.

The study proposes an analysis on an empire-wide scale to trace the web of clerical influence in local and central seats of power, in order to analyse the support that they could draw on both inside and outside the sphere of government; also, to examine the more or less sincere and durable common fronts formed by those—both Spaniards and natives—who were basically hostile to the clergy; and finally to be able to understand the conceptions of the State espoused by the clergy in each territory. Thus, there was a split: in Cuba and in the Philippines alike, part of the secular clergy sided with those advocating a less uneven distribution of powers between the metropolis and the colonies, between the local clergy, reduced to the level of mere appendage, and the essentially peninsular Spanish hierarchy who favoured a relationship of strict dominion. The actions of the clergy cannot be seen as mere manifestations of corporate interest. They were also part and parcel of the pressures from social, political and ethnic groups.